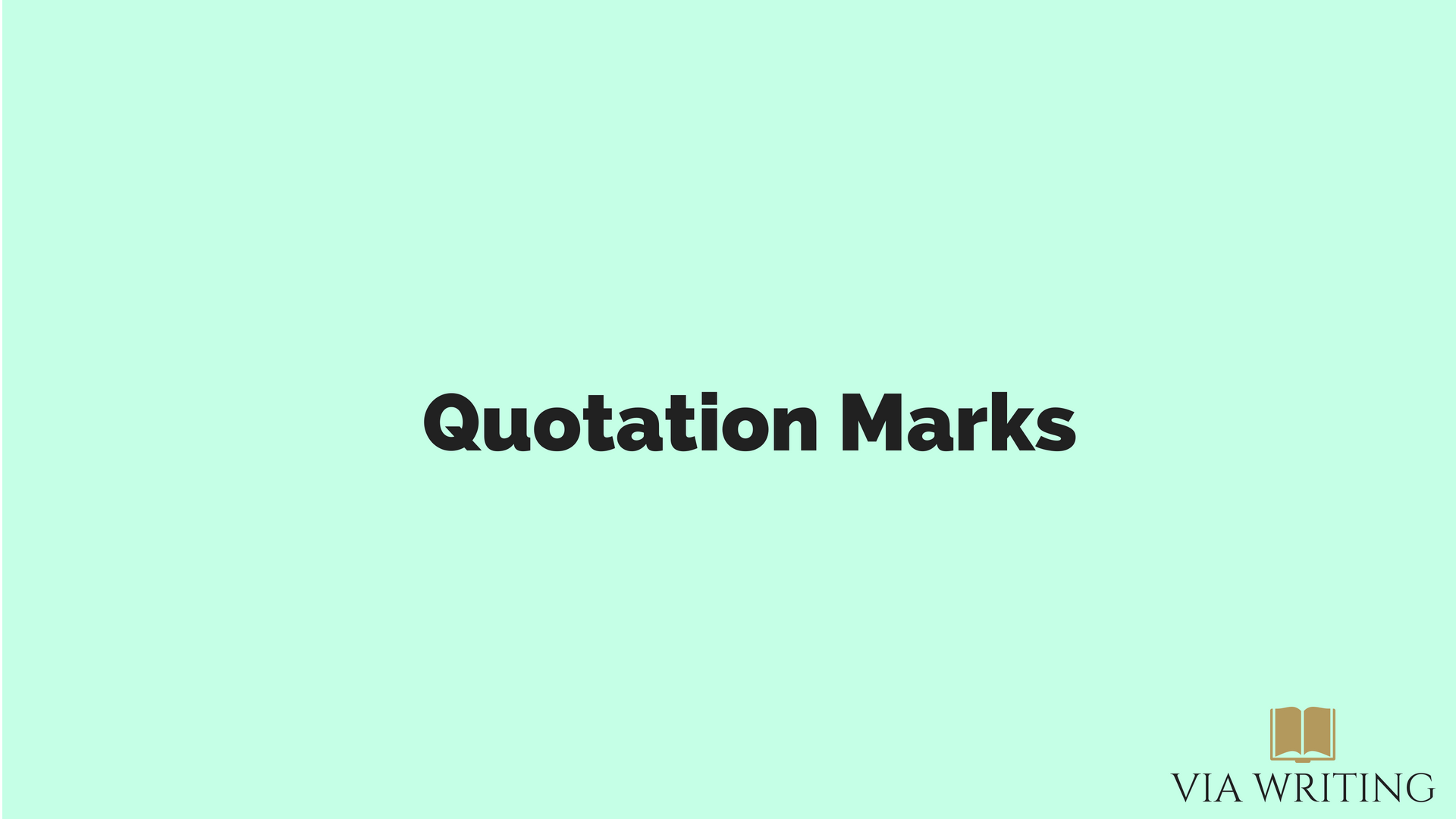 Quotation marks are most commonly used when you’re directly quoting what someone else has said. For example:

The chairman said “We’ll organize the meeting for next Friday.”

She asked “Will you be coming back tomorrow?”

Do you believe the saying “All’s fair in love and war”?

Finally, there’s the usage of single quotation marks. These are most often used to denote a quotation within a quotation, like so:

My sister said, “I tried to get into the bar, but the bouncer said ‘You can’t get in without ID'”.

As you can see, quotation marks aren’t too difficult once you know how they should work. Remember, use double quotation marks for direct quotes and single ones for quotes within quotes.