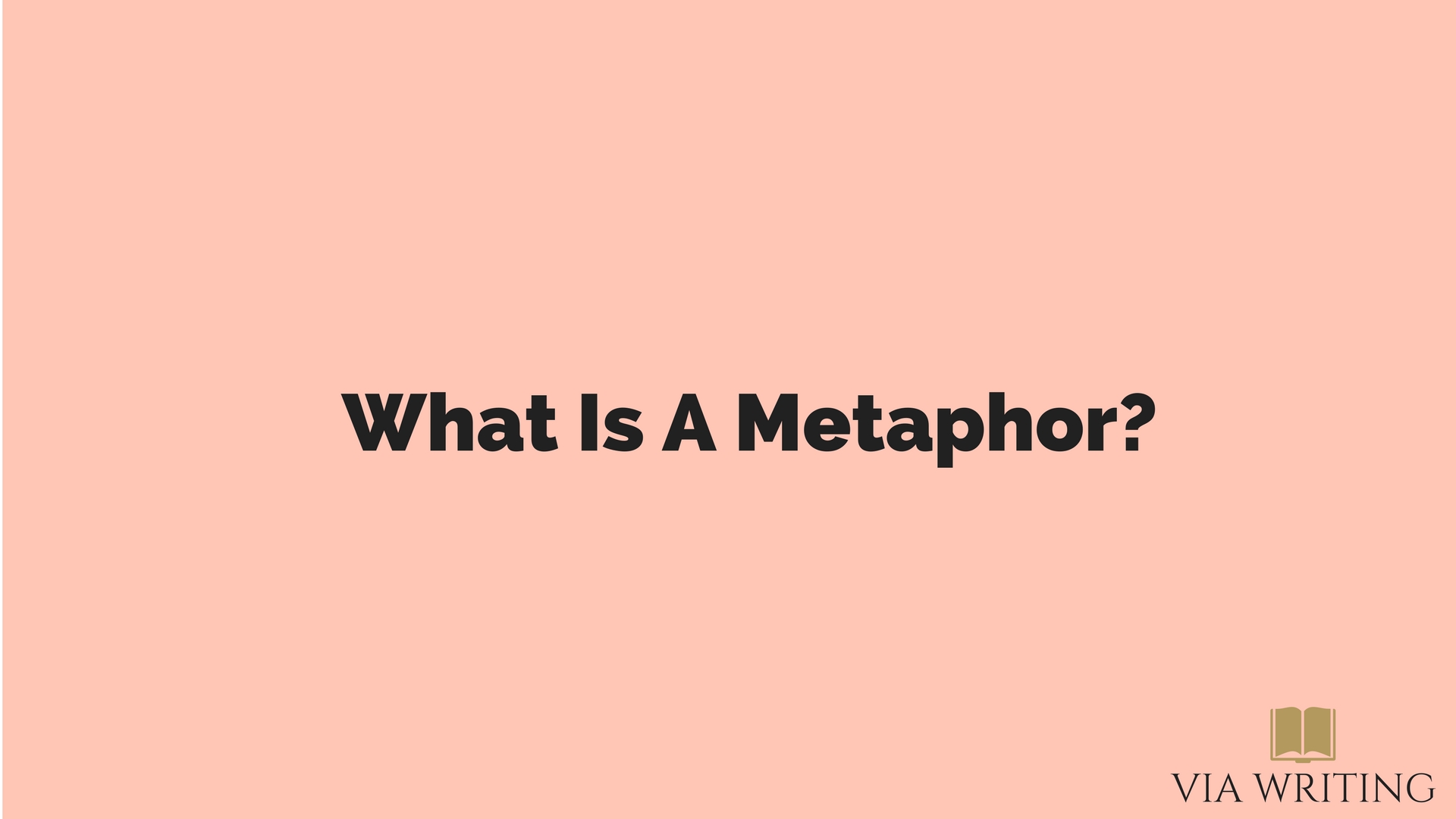 The English language is full of odd rules and sayings that making learning it difficult, to say the least. What is a metaphor, and what does it mean to you? Here’s a quick breakdown so you can use metaphors with confidence.

The basic explanation is that a metaphor states one thing is another thing. You’ll probably know some popular metaphors. For example:

Now, when you hear these you know that that person isn’t actually a sheep, or their feet aren’t actually cold. It’s a saying that helps you understand a universally known concept.

Metaphors are used for the sake of symbolism. It helps get across sometimes quite complicated ideas in a quick and easily understood way. They’re often used by poets and writers to add some color to their language.

If someone is talking metaphorically, you shouldn’t take what they say as the literal truth. For example, if a student comes out of an exam and says ‘That was murder’, then you can assume that it was difficult, and no one actually died in there.

Be aware that metaphors and similes are two different things. A simile is used when you’re comparing something to something else, like so:

‘He’s nutty as a fruitcake.’

As you can see, they’re not actually being described as a button or fruitcake, but they are being shown to have some of the same properties.